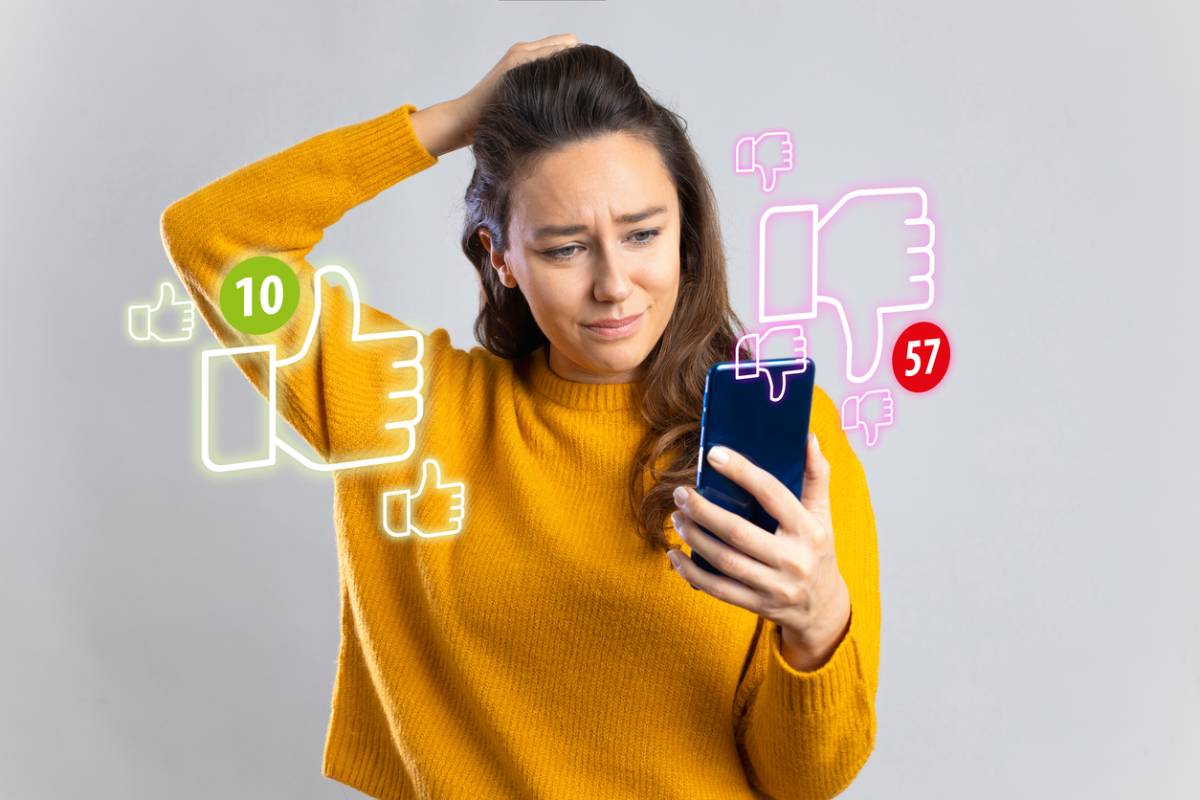 With social media entering its second decade of existence, the long-term effects of its use really have to be considered. Children growing up in schools are more exposed to social media than ever; therefore, it has a much bigger influence on their lives. Unfortunately, our behavioral health experts have been noticing the consistent ways social media triggers eating disorders.

It’s important to know how to identify the early signs of eating disorders and their triggers that can come through as a result of social media overuse. Keep reading to find out how professional behavioral therapy in NYC can help individuals invest in coping skills to keep them from harm.

Children, teens, and young adults who use social media may often feel excluded by their peers. Especially after seeing updates within their own social circles. This can cause a negative self-image, leading to a lack of healthy social interaction. The individual may be compelled to forego ED recovery or engage in ED behaviors in order to cope with feeling excluded.

There are so many sources of influence and persuasion on social media that it is easy for a young person to get wrapped up in the world of Instagram models and YouTube channel stars. These people may promote a negative self-image, making the individual feel bad about the way they look. There are so many social media accounts that promote certain standards of beauty above all else.

It’s no wonder that Ghost Data research discovered that over 8% of Instagram accounts use fake pictures to make up for insecurity or bad body image. People already prone to having a negative body image will likely slip into dangerous eating disorder habits.

Cyberbullying is an ever-pervasive issue in the world of the Internet, especially over unmoderated social media interactions. The vast majority of people with eating disorders have reported that bullying played a factor in the development of their symptoms. Social media can be a place for the dangerously rapid spread of bad ideas and false body images. Such images can seriously damage young minds.

How to Combat Social Media Messaging

Whether or not you can control how much your child is exposed to while using the Internet, you can help to prevent the negative overuse of social media messaging to keep them safe. The majority of U.S. teens and tweens use social media. Still, they don’t have to sit in the same room where pro-ED messaging is taking place.

Here are some things that can help:

Whether you are struggling with the symptoms of an ED or you are in recovery, you can reach out to our therapy experts to learn about the types of eating disorders treatment in NYC. Have you or your child been badly influenced by the promotion of body image on social media. It can have a profound effect on your mental health. Get the help you need so you can reframe your body image into a more positive mindset before it’s too late.